The Board of Directors of the Nigeria LNG Limited on Thursday approved the appointment of Mr. Tony Attah as the new Managing Director and Chief Executive Officer of the company. 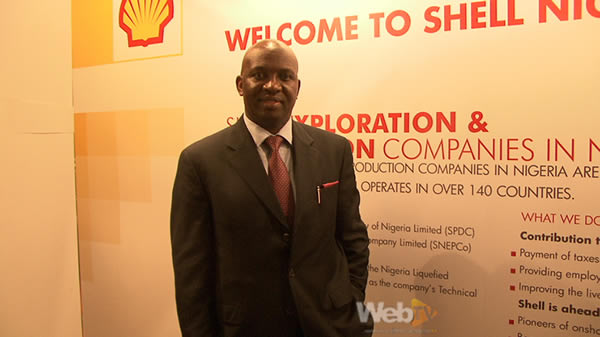 Mr. Babs Omotowa, who has held the position for nearly five years, will be returning to Shell International in the Hague, ”ŽNetherlands, according to a statement signed by the company’s General Manager, External Relations, Kudo Eresia-Eke.

The NLNG said Omotowa, who was appointed CEO by the board in December 2011, would be sorely missed for his uncommon vision, professionalism, compassion and commitment.

It said Attah, a former managing director of Shell Nigeria Exploration and Production Company, would be taking over from him after returning from an assignment at Shell’s Group Integrated Gas business as senior projects advisor, working on projects in the Netherlands and Singapore.

Attah comes to the NLNG with a 28-year experience in the Nigerian oil and gas industry, the statement said.

At NLNG, he will be responsible for sustaining NLNG’s top quartile performance in supplying liquefied natural gas to the global energy market and advancing the company’s expansion programmes, according to the statement.

Rachel Runs a Business by Her Own Set of Rules

15 Awesome Films You Should Watch On Every First Date

How to Improve the Financial Health of Your Business

A Guide to Understanding the Role of a Mentor

7 Things a Man Should Never Do To His Wife – EVER

Practical Strategies for Effective Self Management