Globacom on Friday sacked 54 of its power engineers across the country and gave no official reason for the action. 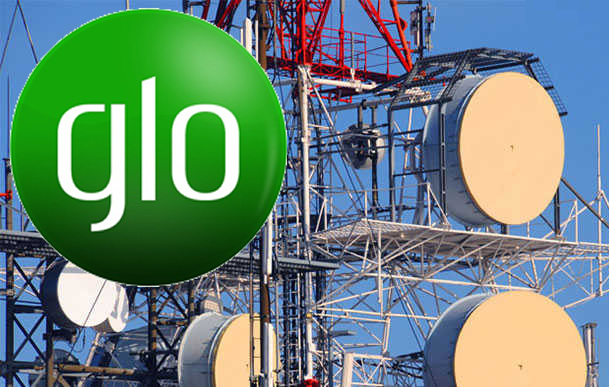 It was gathered that the affected workers received official notification from the company that it no longer needed their services.

The notice of disengagement, it was learnt, also instructed them to submit their staff identification cards and customised Subscriber Identification Module cards with immediate effect.

The letter read in part, “This serves to inform you that your services are no longer required by Globacom Limited.

“Consequently, you are advised to report to the Human Resources Manager, Globacom Manpower Services Limited, the outsourcing company, with immediate effect.

“You are also expected to hand over all company property (including SIM card, company ID, etc) issued to you during the course of your services with us.

“We wish you all the best in your future endeavours.”

One of the affected engineers described the sacking as a “huge shock.”

He said, “I can’t believe it is real”¦ being told that my services are no longer required without explicit reason. I am still in shock.

“For someone like me who has been working at Globacom for seven years and has been managing about 150 power stations for more than two years now, to be sacked in this manner is unacceptable.”

He dismissed speculations that the sacking might be connected to professional misconduct, especially related to theft of equipment or over-costing of generator maintenance or fuelling fee.

“Using myself as an example, I have been in charge of over 150 sites, operating them without official vehicle or basic transport allowance, yet there has been no case of stealing or anything else under my area of operation,” he said.

He described his ordeal and that of his colleagues as “part of the oppressive and exploitative system in Globacom,” adding, “They just decided to drop us to cover up their mess.”

He said, “Globacom has gained notoriety in the industry over cases of poor remuneration, slaving working conditions and arbitrary rewards and punishment systems or procedures.

“Globacom is a place where the bosses are involved in all kinds of deals to make money and sacrifice the junior staff to cover up their tracks,” another staff who pleaded not to be named for fear of being sacked disclosd.”

He added that following the sudden purge of power engineers, those spared in the affected department had begun running double shifts to cover up for the loss of workforce.

“As a result of this sacking, most of us remaining now work day and night to cover up and it has really made things very difficult,” he said.

When approached, employees at the Public Relations Department of the telecommunications firm declined reacting to the development.

Banksâ€™ profit may decline by 15% in Second Quarter

7 Ways to Lose Trust as a Leader (and Tips on how to Get it Right!)