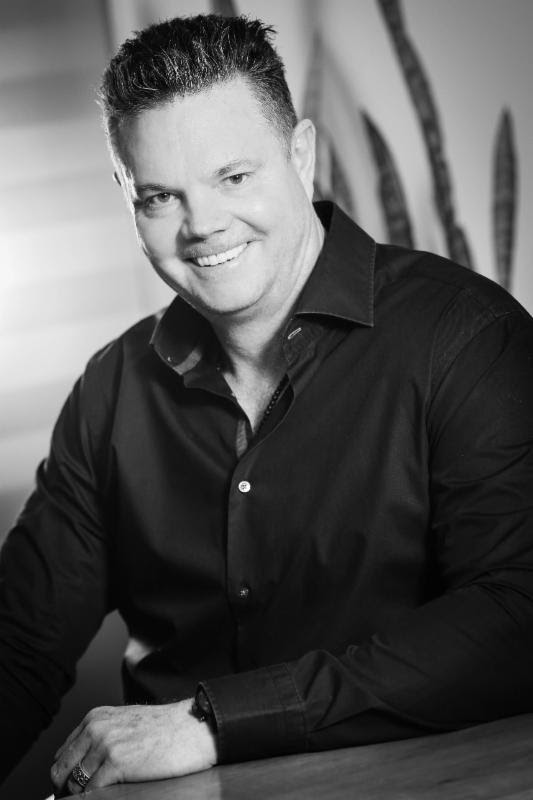 JOHANNESBURG, South Africa, /African Media Agency (AMA)/- “When you’re finished changing, you’re finished,” said the wise Benjamin Franklin. But we don’t need to take his word for it: there are many inspired thoughts that punctuate the role of change in business. The more difficult question is when change should happen.

This topic makes business leaders nervous. Change is good, but so is stability. The world does not comprise of only mavericks and trailblazers – and even those often reach their stature through steady determination, not constantly rocking the boat. Timing is important, as is a clear view of what lies ahead.
If there was ever time worth anticipating tomorrow, it is now. As the world builds on the tectonic shift of technology that was the Internet 1.0 era, we move into Industry 4.0, also called the Fourth Industrial Revolution. The radical impact which technologies such as the internet, email and business applications have landed, is now evolving to reach beyond our computer screens and into the world around us. Breakthroughs such as the Internet of Things, blockchain, artificial intelligence, connected cars, smart cities and personalised consumer experiences are not just shaking things up – they are rewriting the rules.
Unfortunately, this means nobody can, with certainty, predict what to expect. We can only determine how to be ready for it.

Radically changing business models is not a new phenomenon. By 2027, three quarters of S&P 500 companies will be replaced. But over the last 60 years nearly 90 percent of Fortune 500 companies ceased to exist as independent entities. The last time business experienced such upheaval was in the late 1970s, when new technologies sparked a massive shakeup of incumbents which lead into the consolidation-crazy 1980s.

Such change always arrives. Hasbro, a multinational toy giant, previously sold textiles. So did Berkshire Hathaway, now an investment titan. Western Union was once the leader of telegraph systems, today it is a leader in cash transfers. Fujifilm has shifted its vast skills in chemicals from photography to making high-end cosmetics.

But the waves of change are bigger, stronger and more frequent. Aptly the theme of the 2016 World Economic Forum in Davos was “mastering the fourth industrial revolution.” At SAP we define this event in three stages, aligned to the tropical depression, the tropical storm and the hurricane.

Companies in the tropical depression may not quite recognise change yet, since they seem to be in quiet waters. But the roaring clouds are gathering on the horizon. New business models, cost-saving systems such as IoT technologies and perhaps a bit too much confidence in their sector’s resilience warn of big changes to come.

Those finding themselves in a tropical storm are more acutely aware of these changes and even trying to make the most of it by applying those technologies. They believe they are seeing the peak of the sea-change.

But that perspective is reserved for the companies in the hurricane: industries that are rapidly transforming, due to new business models, powered by modern technology. Nobody in the banking, retail, media or education landscape needs to be notified about change – they are seeing it first-hand.

It is imperative that business leaders reimagine their business models. Fortunately, though we cannot see the future, we can look at what is working so far. There are six distinct business models that have shown their resilience and talent.

ALSO READ  Men Who Made History…TODAY

First, but in no particular order, is the Outcome Based model. Instead of selling just products or services, a company’s revenue is determined by the outcomes their customers experience. Insurance companies favouring a usage-based model are good examples of this. The second model is Expansion into New Industries and Markets- the most popular example of disruption. Examples include banks moving into telecommunications and telecommunication moving into banking. Amazon – a major freight customer – is now expanding into that very business.

Digitisation of Products and Services is the third model. Here companies use digitisation to improve the entire value chain and reduce costs. Think Apple’s music empire or the drive by banks for customers to swipe cards instead of exchanging cash. Companies that Compete as an Ecosystem embrace the fourth model, using complementary partners to build richer products. One could argue that car companies have been doing this for decades, but the connected car is reshaping even that stoic sector through new and radical partnerships.

The fifth model needs little introduction. Shared Economy businesses thrive on exploiting under-utilised assets sourced from third parties. AirBnB owns no hotels. Facebook creates no content. Yet both grow on those elements, all coming from the outside. Finally, the Digital Platform is the sixth model: this could be an online marketplace such as New Zealand’s Powershop; a networking space like SAP Ariba or the business tools found in Microsoft’s Office 365. Digital Platforms not only offer more for less, but create new and exotic ways of monetisation.

Even SAP has shifted its business models. The vast majority of our revenue comes from streams that didn’t even exist a decade ago. Your business may still be in calm seas or perhaps it already feels the waves smacking its hull. Those clouds of change are not going to blow over. It is time to sail the seas of change.

ALSO READ  Men Who Made History...Today

What Do Women Really Want?

Seven Ways To Be An Effective Mentor

Add Valour Digest to your Homescreen!